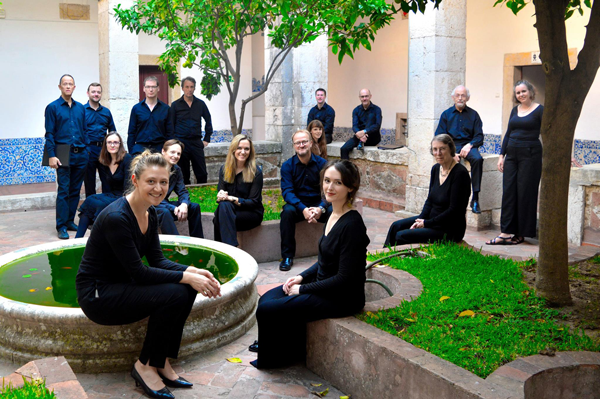 Founded in 1963, NLS are one of London’s most exciting vocal ensembles. They perform most frequently at St Martin-in-the-Fields on Trafalgar Square but recent concerts have taken them to a variety of venues in the capital, including St James’s Piccadilly, St Paul’s Covent Garden, St James’s Sussex Gardens and Kings Place.

TV and audio recording credits include the Alan Titchmarsh Show, The One Show and Classic Goldie, a follow up to the popular BBC Maestro competition, which featured musical director Ivor Setterfield. The choir have also featured on Joseph Calleja’s album (2012) celebrating the great American tenor Mario Lanza, and on Bill Turnbull’s Relaxing Classics (2016).

NLS have been a touring choir for much of their long history with recent destinations including Lisbon, Jersey, Paris and Seville.

In the 2018/2019 season highlights included: Brahms German Requiem by candlelight at St James’ Piccadilly and Allegri Miserere at the Queen’s Chapel of the Savoy.